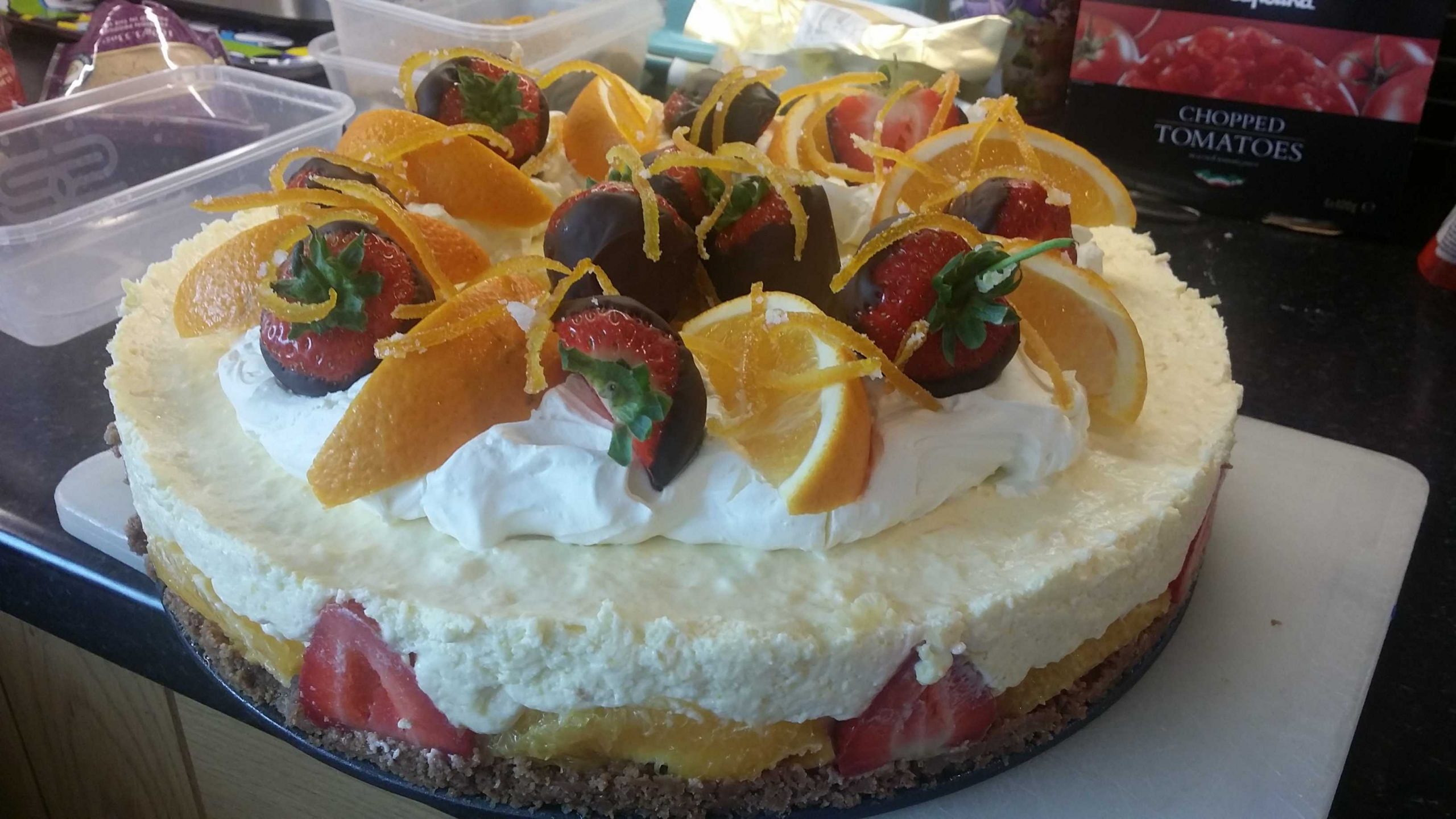 Posted in : Uncategorised on 5th February 2015 by : Pete
Jump to Recipe Print Recipe 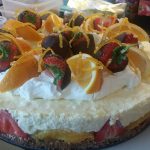 Originally found in the BBC Good Food magazine and is a real showstopper. Too many Syns for me to make regularly though (33 per person)
Servings 8 people